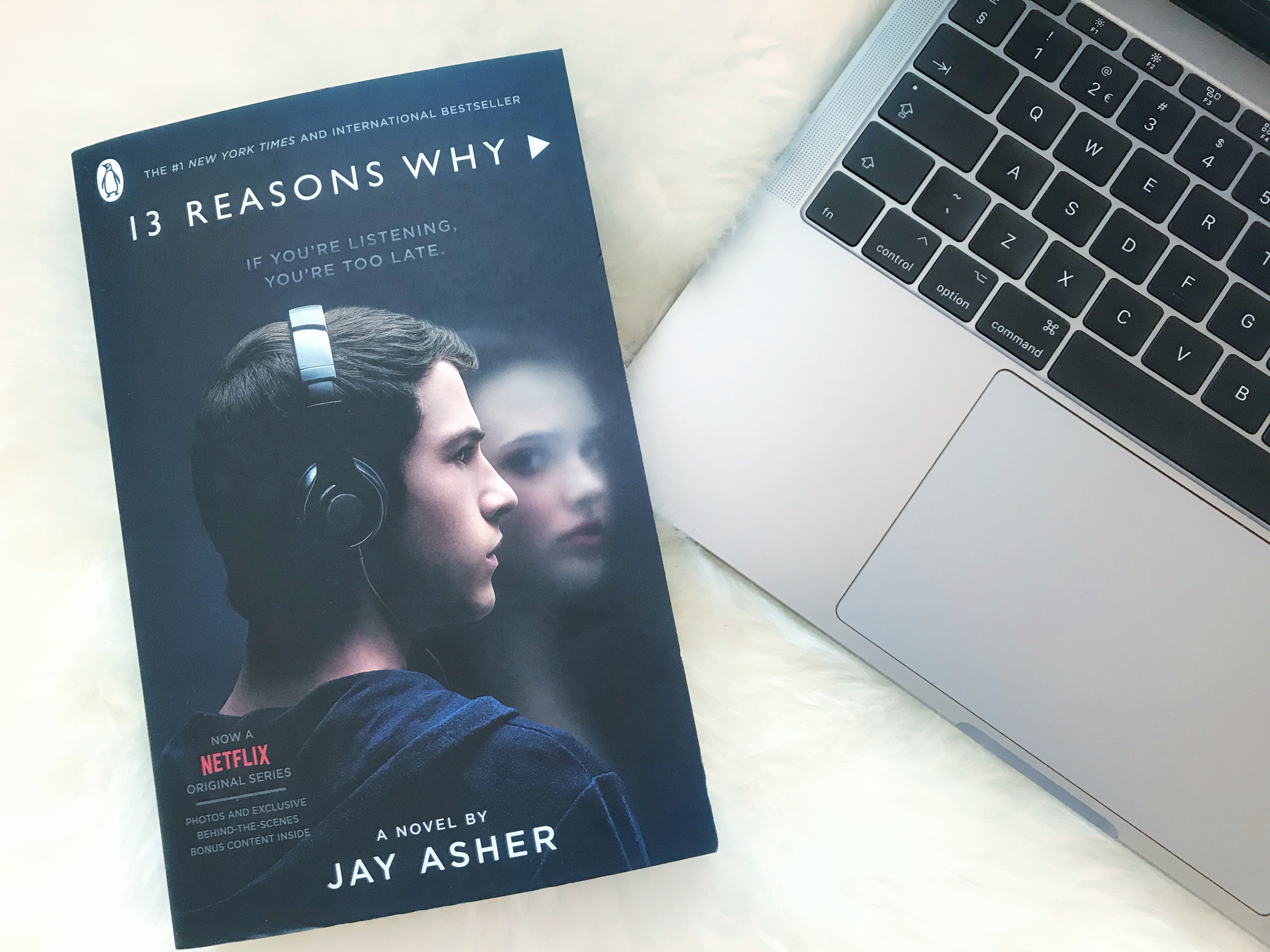 Sometimes when I watch a series, I find out that it is based on a book. That always triggers me, because I like to read. Most of the time, I search for the book online and try to find the first few pages for free. Just to see if it is worth reading, or if I could better stick to the series. Sometimes the series are better because the books don’t pull me in in those first few pages, or because I don’t like the style it is written in. It’s surprising that, even though I am a book worm, most of the times I decide that the book isn’t worth my time. (This is totally different with movies based on books, but that is for another day).

But with 13 Reasons Why, the Netflix mega-hit about a girl who committed suicide and made tapes explaining why, I just had to read the book. And I can tell you, I watched all episodes in one single day, but I also read the book in under 12 hours, spread over 3 days. And even though I knew the story because I’ve seen the series, it was still mesmerizing. I just couldn’t stop reading.

Before giving my opinion about some of the differences with the series and the book, I will tell you that this book is a must-read. It is well written, the main character is recognizable, the plot is amazing. Like the main character, you want to know what’s on the tapes. Even if you already know the outcome of the story, it is still pulling you in. It is very hard to stop reading and I used every free minute during the day to read another page. So I highly recommend this book!

Watch out, I’m going to give away some plotlines. If you don’t want to find how the story goes, stop reading now!

There was just one thing bothering me with the book versus the series: changes to the plot. On the first few pages, there are two major differences with the series. And I understand why they changed it in the series, because otherwise it would be less dramatic. These didn’t bother me so much. It also didn’t bother me that they changed “Jenny” to “Sheri” in the series, and I thought it was an improvement that they gave the nameless student that died in the accident a name and connection to Clay. But at the end, there was another a big change made by the series. Also understandable, but annoying for us readers. The book isn’t better by definition, but plotlines should stay the same. These are the three changes for (probably) cinematic purposes.

The first thing is that Hannah didn’t kill herself cutting her wrists (like she did in the series), but by taking pills (book). Obviously, that would make for a boring scene with Hannah just sort of falling asleep, instead of the dramatic scene where her mother finds Hannah in the bathtub with her arms all bleeding. It was hard to watch the brutal scene where she committed suicide, and I needed to pause for a few minutes after that. This had way more impact than taking pills, so I get this change. Plot-wise, it didn’t change anything.

The other changed thing on the first few pages was that Clay orignally listened to the tapes in one night (book), instead of during a couple of days (series). Again, I can understand why the producers/writers chose to do this: more time for storytelling, character building, and logical breaks in the episodes. In the book, some tapes follow each other without interruption, but that would be better for a movie. They needed Clay to take his time with the tapes, so the story could stretch over thirteen episodes. Also, this gave them the opportunity to give the other people on the tapes a bigger role. How did they interact with each other after hearing the tapes? How did they feel about their role in Hannah’s death? So this change didn’t really bother me, it suited the platform better.

But the one change that bothered me, is the end. In the series, Clay confronts Mr. Porter and the tapes make their way to Hannah’s parents. In the book, Clay passes on the tapes to the next person. Actually, that is also obvious from the first few pages, but you don’t know yet if he went to Mr. Porter or what happened that day when he got to school. So at the end of the book, I got disappointed in the series. For an ending so simple in the books, the series has so much drama in the last fifteen minutes or so. They obviously made that ending to be able to make a second season, but why? It doesn’t need a second season. Right now, it comes across as if they only did this for the views, money, fame. And who can blame them, because the first season was a hit. But when shooting the series, they didn’t know it would become this big. So why did they change it to a more dramatic ending? With the original ending they could make another season as well! Obviously, I like the book-ending better.

So I am going to watch the second season soon, but I have heard that it is a disappointment. It doesn’t add to the story, or picks up another heavy subject. Being not only a booklover but also addicted to watching series, I will finish season two. To see if they do something to honor the book in the end. And if the ending leaves room for a third season, I will probably watch that as well. But this book is currently one of my favorites, and the series will never replace that. 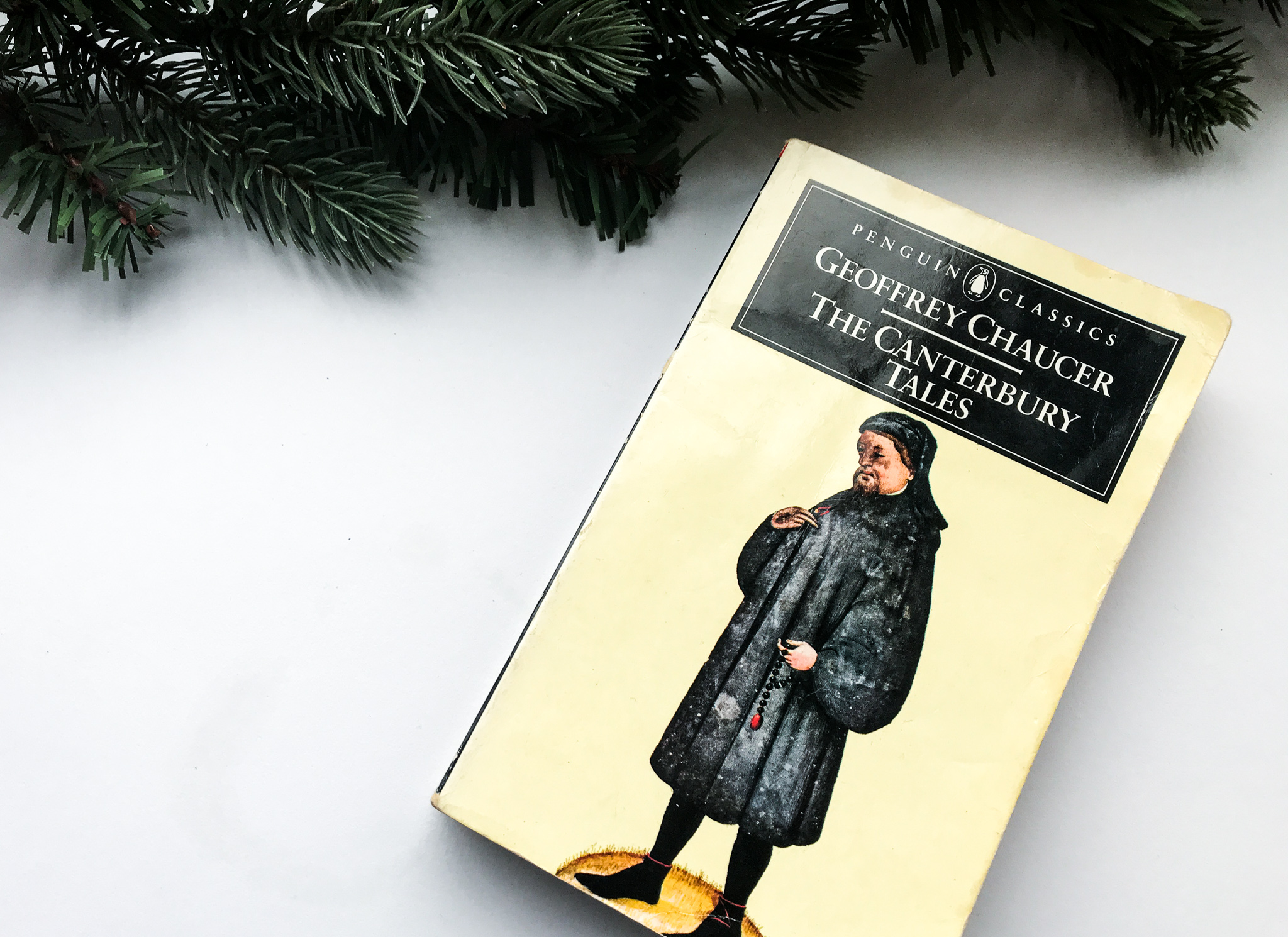 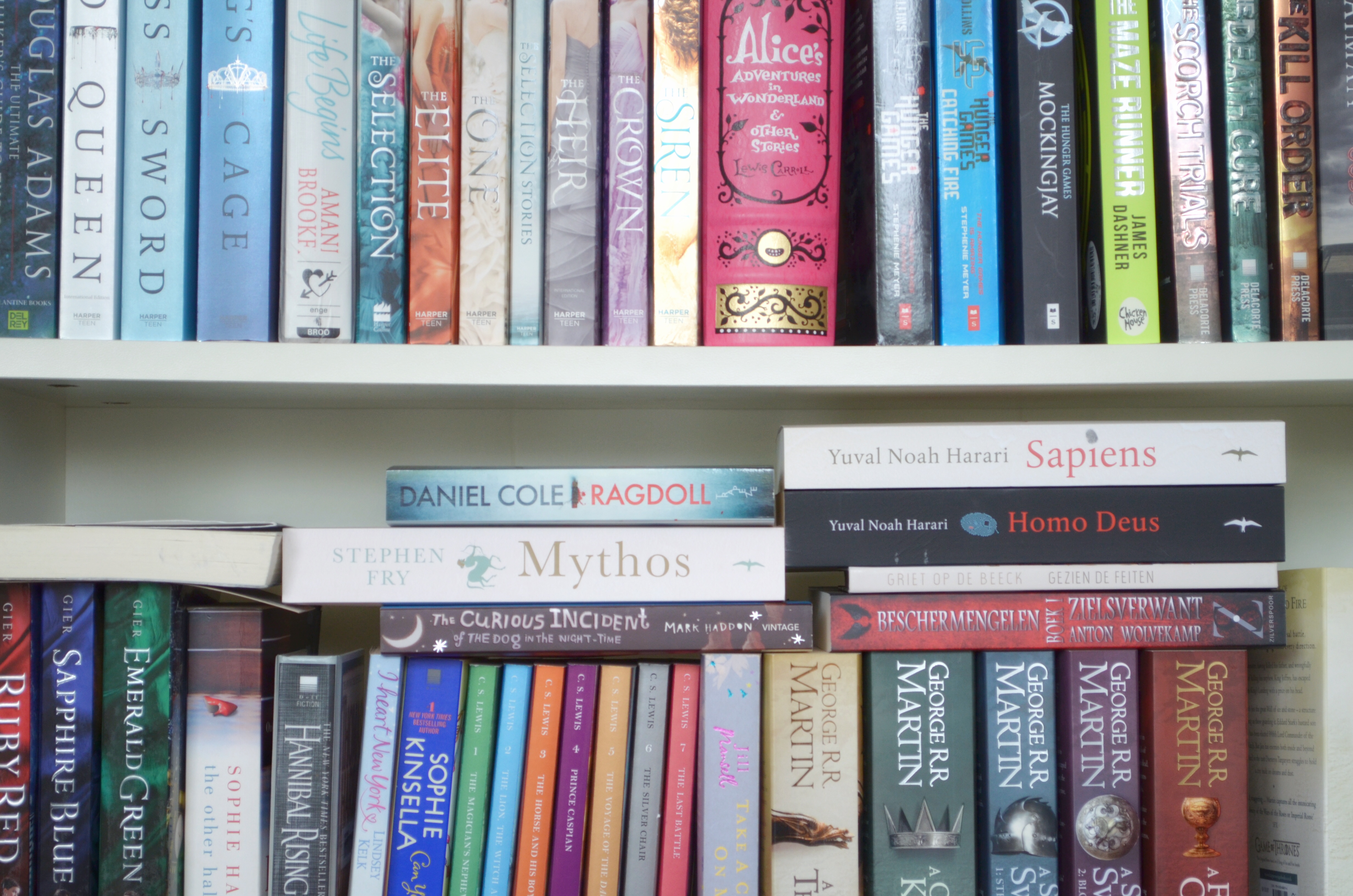 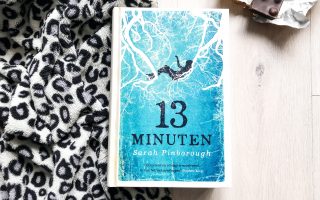