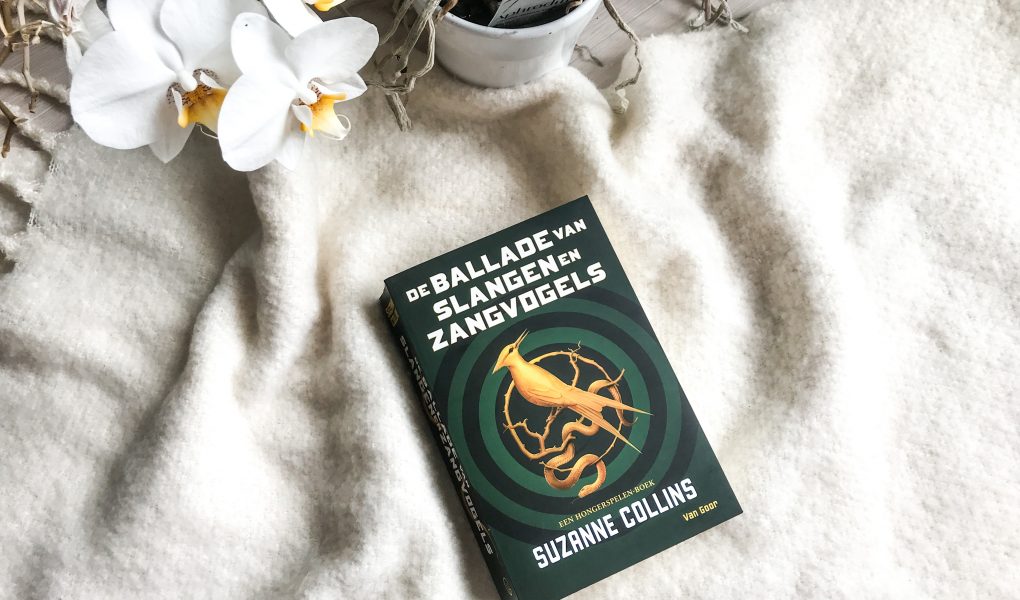 Fans of the Hunger Games trilogy were going crazy when it was announced that there would be a new book in the series – this time a prequel. Suzanne Collins wrote a very thick book (almost six hundred pages in the Dutch translation), but is it everything we wanted it to be?

The Ballad of Songbirds and Snakes centers around Coriolanus Snow, the president in the Hunger Games series. In the tenth Hunger Games, Snow and twentythree classmates are the first mentors ever as the Capitol searches for a way to make the Hunger Games more popular. After the war, it has been hard for Coriolanus and his family, and winning the Hunger Games would mean he gets to go to univerity.

Collins wrote a story to explain to fans why the Hunger Games take place, how it evolved and who came up with it, but also to give more insight in President Snow’s background. However, making Snow the protagonist of A Ballad of Songbirds and Snakes, he also has to be a decent guy – or at least in the mind of Collins.

How do you make the bad guy a good guy? Make his struggles the same as the original protagonist – Katniss, in this case. For instance, A Ballad of Songbirds and Snakes has an emphasis on the absence of food for Coriolanus. After the war, his family struggled to keep themselves fed and this theme goes on through the book. This is obviously similar to how Katniss and her family, being from a poor part of District 12, had to be creative in ways to get food. This ultimately led to Katniss being awesome with a bow and arrow, her main weapon in The Hunger Games.

There are so many things in The Ballad of Songbirds and Snakes that foreshadow the events of The Hunger Games. Coriolanus develops a hatred to mockingjays long before it became the symbol of Katniss Everdeen and the rebellion. The lake that Katniss visits with Gale is also visited by Coriolanus. The song Katniss sings, “The Hanging Tree”, plays a big part in the later half of the prequel.

It all feels like a trip through memory lane, and not just for President Snow. Constantly you are reminded of Katniss and her journey. But not only that: there is actually a character next to Snow that shows up in both stories. Remember when Katniss and her crew are stuck in the Capitol and have to hide in a store that sells fur underwear? The shop is run by Tigris, who is actually related to Snow.

In The Ballad of Songbirds and Snakes Coriolanus has a cousin who wants to be a fashion designer. That’s right, it’s Tigris! What baffles me the most, is her age. She is 21 in the prequel, which would make her around 86 in Mockingjay. She never comes across as being an elderly woman in the original books, and also her portrayal in the movie is way younger than she should be. Actually, the same goes for Snow himself: he should be 82-84 during the time of Katniss’ books, but he acts and feels more like 60.

Although it is a nice read and it is never a problem to dive back into the world of Panem, the story itself is trying too hard. By making President Snow the protagonist, Collins forces us to like him and keeps giving us reasons to do so, but it just doesn’t work. Knowing this background of Coriolanus doesn’t make me understand or like him better in the original series.

There are so many elements that felt forced, like the emphasis on hunger and the hate towards mockingjays. Collins tried to tie the books together by making these references, but it just didn’t work. It is safe to say that when I reread The Hunger Games, I might skip this one and don’t even feel bad about it. 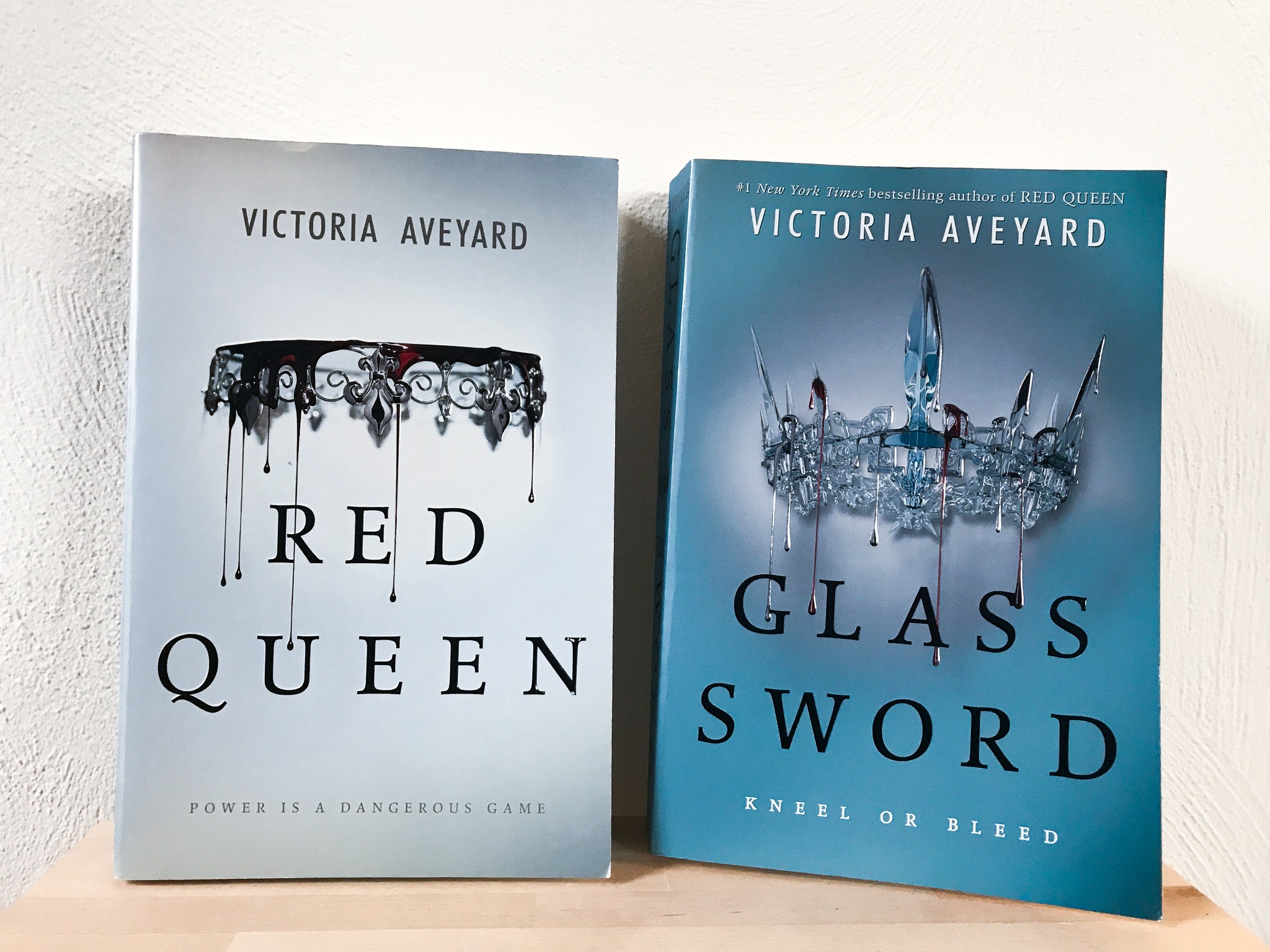 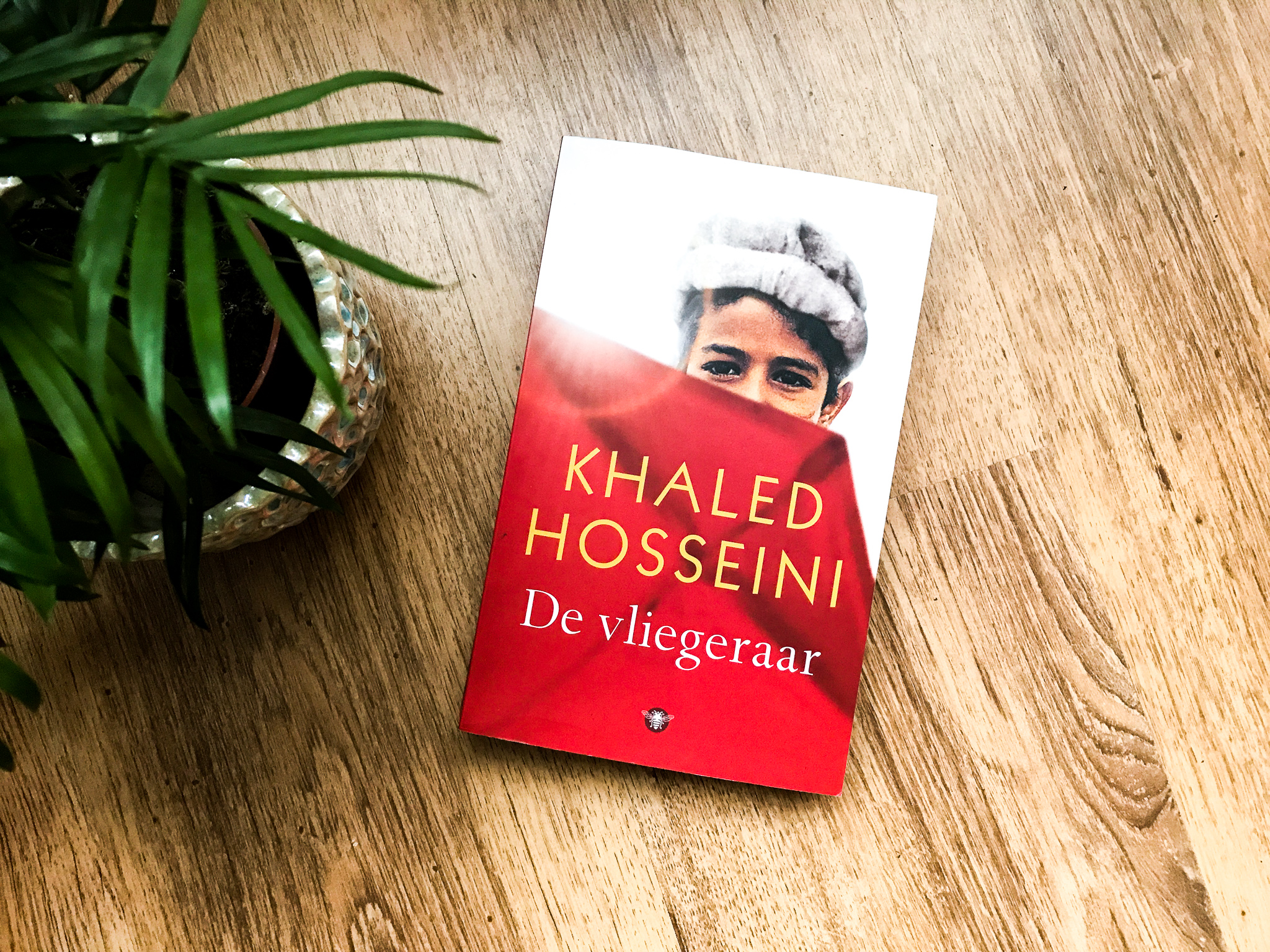